A lyric drama punctuated by a rhythmic score played live, a profound reflection on the role of the body on stage for a civil physical theatre.

in Italian with English surtitles 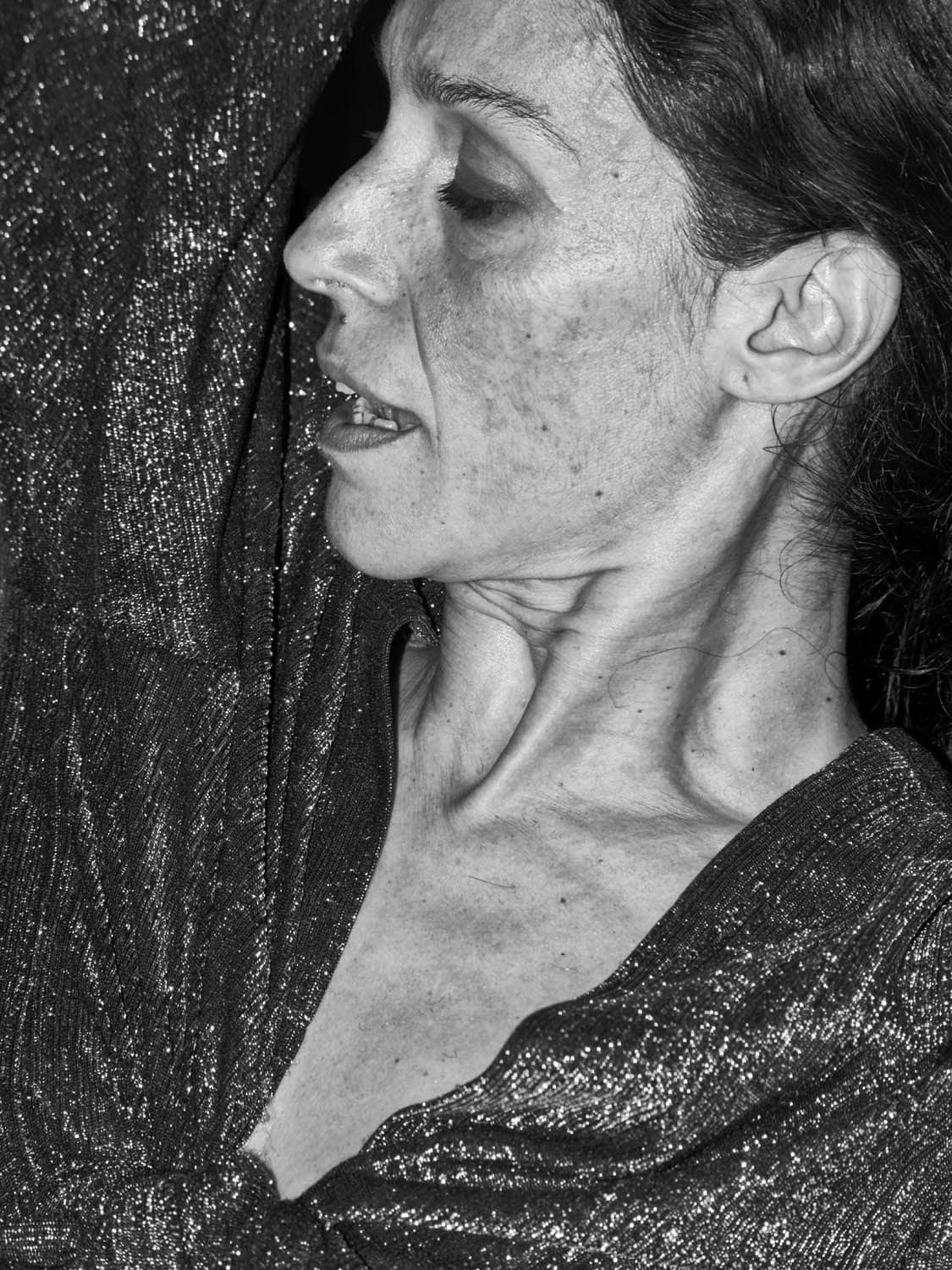 May good be King and evil be defeated
May your granaries be full, and the barrel too
May children be born, and may they be healthy
And who doesn’t love us shamans,
Please bow before us.
Motto of the Kukero Carnival

Michela Lucenti returns to VIE where, in 2006, she presented I sette a Tebe(The Seven in Thebes). Both then and today, the shows are interpreted by Balletto Civile, a nomadic artistic project animated by a strong ethical tension. They have been able to make the “body to body” a way of elaborating a thought acting on our time by proposing a physical duel between body, word, sound and stage space. Karnival is placed in this context, investigating one of the most significant and popular rites of renewal.

«Carnival, linked from the dawn of time to the cyclical return of the ancestors who under bizarre forms bring to the living a wish for prosperity, is a fourth dimension of the social; more than a party, it is a particular quality of time that requires special behaviours.

If theatre is the last form of spectacle capable of becoming a civil ceremony, the carnival is the last festivity that still escapes the commercialization of the calendar, capable of expressing renewal through subversion; the party that celebrates life through its negation, and with the mask uncovers the society. Our lyric drama, as a sort of Western Noh Theatre, will be punctuated by a rhythmic score played live and the danced pantomimes will mix with the chronicles of the dance / actors.
The show begins in upbeat; the dance is fast, concise, distorted, a continuous score between gesture and sound. The characters are defending themselves, they chase the truth, they bring too different readings of a single event, too pierced to fit into a single fact.
Almost a parody of the thriller: the classic celebration of human rationality, capable of connecting facts and reconstructing time with a linear process, will in fact be defused through the disappearance of the fact. A disjointed temporal scan, the production of a series of so inconclusive hypotheses about reality, that the very concept of reality is put into crisis, becoming a chain of interpretations, not a series of events.
Everything pass through the body, like a device capable, perhaps for a little while longer, of revealing the truth.
A profound reflection on the role of the body on stage and on how it is possible today to work on a civil physical theatre not only of rupture, with a warm, popular and merciless aesthetic.